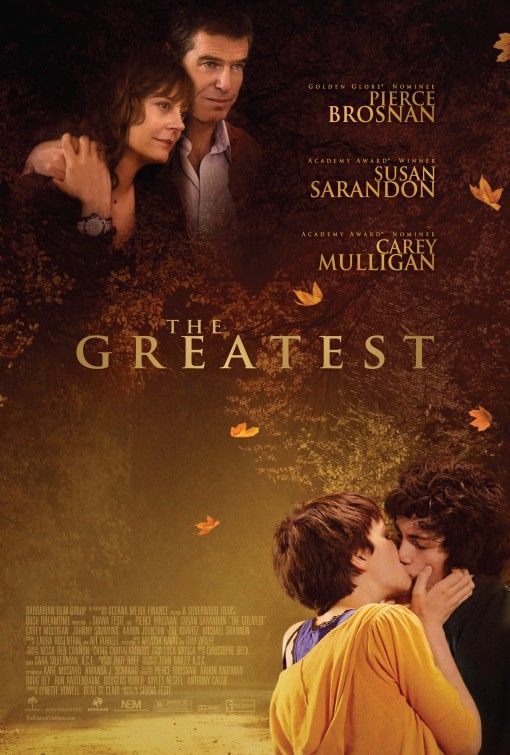 He was instrumental in Sam Taylor-Johnson’s decision to direct Fifty Shades Of Grey.

But now Aaron Taylor-Johnson has said it was ‘for the best’ for his wife to not return to directing the sequel Fifty Shades Darker.

The Avengers: Age Of Ultron star told The Guardian: ‘Um … decisions just naturally happen. It isn’t about forcing anything. Sam certainly isn’t one to shy away from a challenge. But, you know, it’s probably for the best.’

Sam told the paper earlier this year, ‘for Fifty Shades I went in all guns blazing. I hadn’t thought through what, if I got the job… what I’d do. And at eight the next morning, they said, “You’ve got it, and we’re announcing at midday.”

‘I said, “Can I think about it?” and they said no. So I sat down with Aaron and he said, “Just do it.” It was like stepping on to a bullet train I’d only just got off.’

The first Fifty Shades Darker film still was released on Friday, showing Jamie Dornan as Christian Grey in a black mask looking into a mirror.

There were reports of friction between Sam and Fifty Shades writer E. L. James throughout filming as they clashed over creative control.

The first instalment was Taylor-Johnson’s first film in four years since Nowhere Boy, the indie flick which brought her and Aaron together.

They now live in LA with their two daughters, aged four and three, and another two, aged 16 and eight, from her previous marriage to the art dealer Jay Jopling.

Aaron admits that because of their financial security he is able to be selective with which projects to embark on so he doesn’t lose time with his children.

‘I know when I’ve missed too many school runs,’ the actor says, ‘We’re lucky that we have the financial luxury not to have to be working all the time.’

For his role as Pietro Maximoff (AKA Quicksilver) in the Avengers sequel, Aaron says ‘he got paid very nicely’.

‘The money didn’t have a major effect on me,’ he explains, ‘it was really down to spending time speaking to Joss [Whedon, the writer-director] and talking it over. It’s much more important to me to consider what I could do in the film and who I’m working with.’
source

Articles - Interviews - Press
next post
Aaron Taylor-Johnson’s Future With Marvel Might Not Be As Clear As It Seems
previous post
“Avengers: Age of Ultron” Official Cast Interview

Click here to cancel reply.
Who is Aaron Taylor-Johnson?

Visit our photo gallery currently at 13,629 photos and growing!